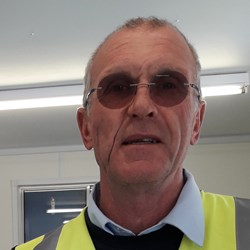 The multi-award winning South Devon Railway is one of Devon's and the West Country's longest established steam railway in the south west and is celebrating its 50th anniversary this year.

Visit our dedicated webpage to keep up-to-date with our latest news.